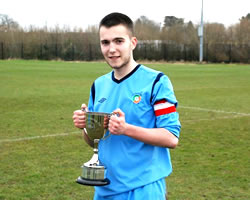 The game ended in a 7-2 victory for Colaiste Ide. Goals were scored by Denys Cholach, Leon Keogh, Robert Mackin and 4 goals scored by Gerard McSorley. 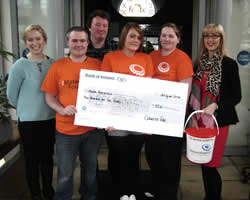 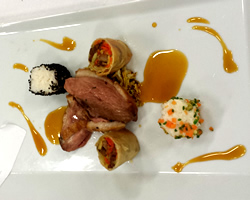 Students from the Professional cookery courses won silver and bronze medals in the Open Pasta competition and Bronze in the Open Pork and Muffin and Decorated gateaux Competition. 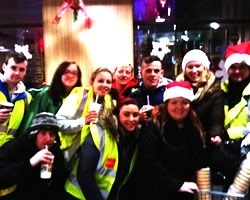 Colaiste Ide students & staff walked around the streets of Dublin City Centre giving out clothes and food to homeless people. 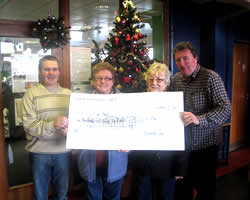 €600 was raised for St. Vincent De Paul in the Finglas area by Colaiste Ide students and staff. 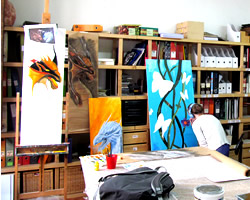 Eurpoean projects give students an opportunity to work abroad as part of their work placement for a total of three weeks around Easter to Malta, Italy or Hungary. 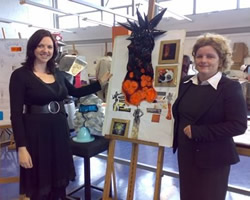 Valerie Waters from RTE’s Nationwide visits the National Botanic Gardens to find out about its key place in Coláiste Íde’s Fashion and Textile Course.